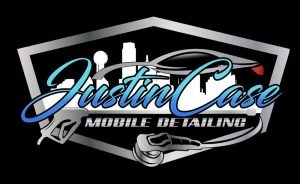 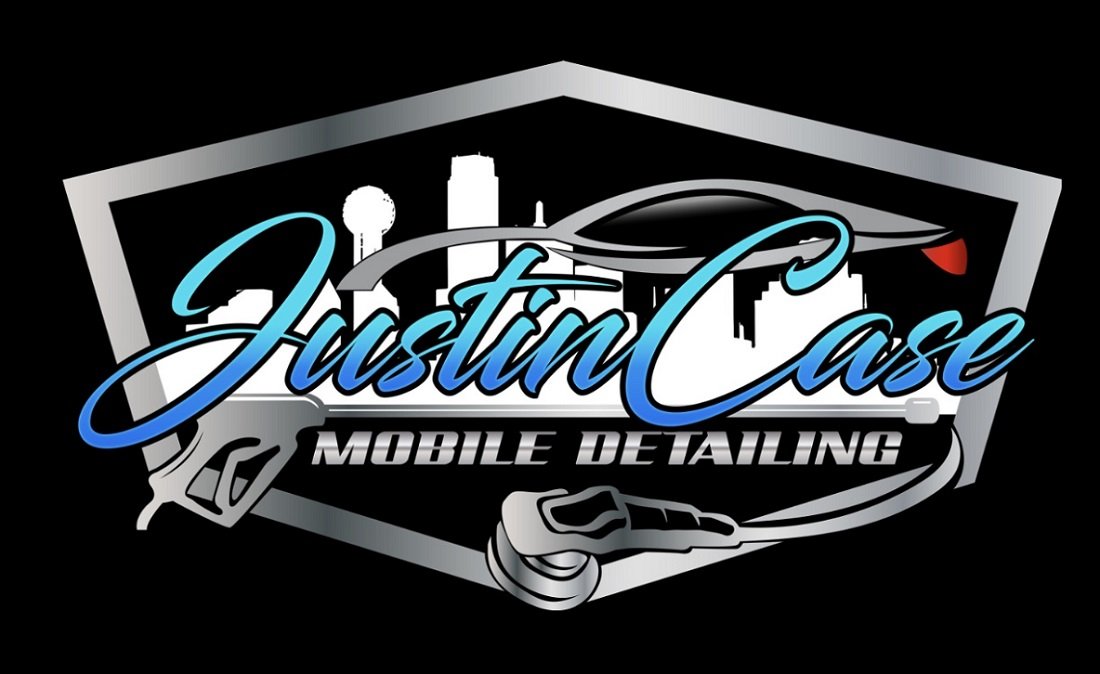 According to the International Car Wash Association, the number of consumers that have their cars washed professionally has increased by almost 50 percent since 1994.

Engine detailing is one of the cleaning tasks that car owners should have done but it often gets overlooked. Because the engine is out of sight, many people don’t think about it.

Let’s look at 4 reasons car engine detailing should be part of your regular cleaning routine.

When grease and debris build up on your engine, it can damage hoses, cables, and other components. Engine bay detailing can help lower your repair costs by avoiding problems that affect those parts, such as corrosion.

In some cases, a clean engine can also lower your operating costs by improving its efficiency. Grease and other debris can block airflow and cause heat build-up, which can reduce your car’s fuel mileage.

Grease and debris build-up on your engine can also trap heat, causing it to run hotter. This puts additional strain on the cooling system.

The amount of heat that may build up as a result of a dirty engine isn’t usually enough to cause your car to overheat. If other components in your cooling system are already weak or struggling to keep up, it could be enough to push them over the edge and cause a problem.

A clean engine also makes it easier to identify leaks and other problems. If your engine is leaking oil or other fluids, it’s hard to notice when the entire engine is already covered in grease and other debris.

When it’s clean, you’ll immediately notice those types of problems so you can get them fixed before they get too serious.

If you’re trying to sell your car, its “curb appeal” plays a big part in how much someone will pay you for it. A clean engine bay makes a big difference with those potential buyers.

It also tells them that you care about the upkeep and maintenance of your vehicle. That will help ease any doubts they have about how well you’ve taken care of the car while you owned it.

There’s nothing quite as satisfying as taking your freshly-washed car out for a drive on a nice sunny day. While you won’t see the engine while you’re driving, knowing it’s clean and sparkling adds to that satisfaction.

And if you have a collectible vehicle or a car that prompts people to ask you to “pop the hood” you’ll feel confident about them seeing your engine when it’s freshly detailed.

Where to Turn for Professional Engine Detailing Service

Get in touch with us today to schedule an appointment and we’ll have your car looking like the day you drove it off the lot.